It made plenty of noise in the world of crypto and ranks amongst the world’s top 10 digital currencies with millions of accounts and transactions.

So, if you are keen on knowing what TRON is and how it works, and what is its future, this guide is all that you will need.

TRON was founded in 2017 by Justin Sun to enable the decentralization of the Internet through blockchain technology and decentralized applications (DApps). This is done through TRON’s open storage and distribution peer-to-peer platform that helps cut out the middlemen and allows the producers of the content to interact and raise funds directly from their consumers.

The platform has its native currency known as Tronix (TRX), which is used by the viewers to pay the content creators. Initially, the Tronix tokens were mined from the Ethereum network but were later moved to their network.

How does TRON work?

TRON is built on a three-layered architecture that’s divided into three layers including:

What are some key features of TRON?

Here is an overview of the key features of TRON that distinguish it from other similar platforms:

What is TRON used for?

The Internet, at the time of its launch, was initially intended to be an open network that anyone could access and use. However, with the dot-com revolution or bubble, huge media companies got in and started making money not just from the content producers but also the users.

To take the Internet back to where it started, TRON aims to:

Where does Tronix come in?

The TRON token is the platform’s native asset that has several roles to play. It is used by content producers to contribute to the platform or content consumers to access that content. All the TRX tokens are saved in a TRON wallet and the value of each token in the Indian Rupee is equivalent to the current rates of TRON to INR.

Additionally, TRX is also used by network holders to exercise their voting rights.

What is the market capitalization of TRON?

TRON has been performing well, especially in comparison to other blockchain networks that were created in the last few years. Its value increased by almost 300 % last year benefitting its millions of investors.

Though it is a promising platform, TRON, just like other blockchains, is also affected by market uncertainties and risks. Investors are advised to know its technical capability and potential before parting with their monies. This can be done by doing deep fundamental analysis, checking trading volumes and their price on credible platforms like Coinswitch. Using this platform you can also check conversion rates of other Altcoins like Dogecoin price INR.

The Small Business Guide: Here Is How You Can Build Your Brand Online Presence

Read About Stylish Clothes And Their Benefits 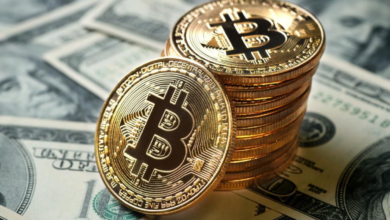 5 Cryptocurrency Market Trends to Watch in 2022 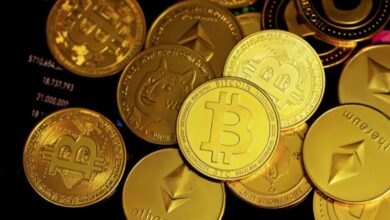 A Comprehensive Guide To Crypto Casinos