We’ve been writing here on the Vlogging Blog about travel vlogging cameras and why you should do travel vlogging. If you’ve decided to take the plunge, we’ve got some posts for you: How to Make a Travel Vlog With Your Phone? And, a beginner’s guide to Travel Vlogging Cameras.

Now that we’re moving into the holiday season and many of us will be jetting off somewhere sunny or snowy, perhaps more exciting than our destination itself is all of the adventures we’ll be documenting along the way. But what better way is there to get people excited about your trip than by making a good old travel video? Yes, I know they can seem pretty corny but I have to admit, I’ve had a sly little look at a few myself.

So whether you want to vlog using your phone or a more advanced camera, we’ve got the lowdown on travel accessories for video below. Think of this as an extended list of things that you might need for your holiday; it’s not exhaustive but most of these items should feature in anybody’s kit bag who is into travel vlogging.

A tripod is always useful if you’re looking for good quality footage — even if you only use it occasionally, don’t go out and buy an expensive one because chances are it’ll stay in your cupboard half the time. Although you might not realise, the camera on your mobile phone is actually pretty good at filming. You can even stabilise it in software afterwards. However, sometimes when you’re in a bus or train it’s just not possible to have your hand holding up your phone so having a tripod always comes in handy.

A gimbal will help to stabilise footage from your smartphone when shooting travel vlogs. For anyone who has tried doing this without one, you’ll know how difficult it can be to get smooth shots while walking around with the camera in your hand. If you want something steadier than that then I highly recommend getting yourself a gimbal for under £100/$120. You can use it with your phone or even a GoPro. I have two of these myself for when I’m shooting my videos on location.

Filters are useful for getting that crisp blue sky in the background of that perfect selfie shot against the Colosseum in Rome, although if you’re recording footage rather than just photos, they’ll also help to give your footage an overall polished look too which is always nice! At this time of year especially, why go out without at least one filter? After all, you never know what wonders might be hiding behind the next corner so consider investing in a wide angle lens for your smartphone too if you want to get shooting some more exciting selfies.

The popularity of drones is on the rise, so there’s no doubt you’ll be seeing more and more people with them this holiday season. If drone footage makes your travel vlogging look good then you should seriously consider the investment. Selfie sticks are also pretty popular now which would give you some awesome aerial shots (watch out for those necks though). We all know that selfie stick accidents happen after all! There’s even a gimbal stabilizer if you’re happy to buy an entire kit rather than individual attachments; it can be used on both GoPro cameras and smartphones although make sure you check the exact model specs before buying one as they do vary slightly.

You’re out all day and your phone is at 8% battery life. You’ve just checked into your hostel for the night and you want to upload that selfie with the Eiffel Tower in the background but there’s no plug socket in sight. Maybe it would be wise to invest in a portable external power pack? These are pretty cheap these days and they’re not just for your phone. Any device that can be charged via USB can make use of one, even though you are probably carrying it around with the rest of your smartphone gear.

How to find the best homework assistance for your Economics and Physics homework? 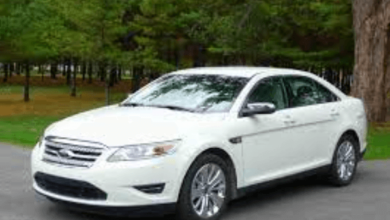 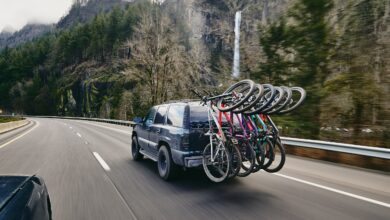 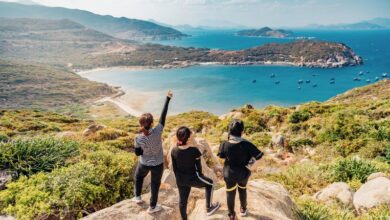 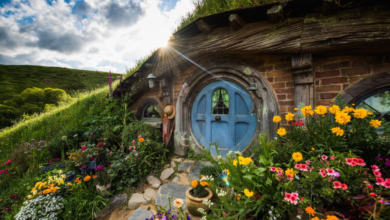 Featured Posts
How do I run a script in react?
49 mins ago

Tips For Calculating Square Footage In A Home
3 hours ago

How Mobile Apps Are Changing Online Gambling Behaviour?
22 hours ago

Why Invest in 7 wonders City? Guide
5 days ago