Why is it that students often hate to go to school while the curriculum is made just for them? Why a majority of the students need to avail of professional urgent assignment help every time they are asked to solve a complex problem? Such questions really make us think – there must be something wrong with the education system.

No matter what reform strategy a country tries to pursue, the quality of an education system lies in the ability of the teachers. So, before we take any significant step, it is important to adopt policies that will help attract, prepare, support, reward, retain, and advance high-quality educators. It is important that countries start creating new frameworks and processes for training school leaders.

High educational expenditures don’t always guarantee high performance. As a matter of fact, the high-performing countries generally have relatively modest expenditure. They spend money quite differently than the countries that are performing average in terms of education. For instance, they don’t spend as much of their budget on administrative positions, sports or building. They usually target more resources at the students who need them the most.

Countries need to set ambitious, universal, and clear standards for all the students, especially at the national or state/provincial level. Since the majority of the countries have locally set standards, they lead to varying expectations of performance and lower achievement levels. It is important that the countries come together to create common standards across all jurisdictions. Until and unless the schools around the world start to follow international best practices, it will be difficult to develop a better education standard.

For a successful reform in the education system, countries need to focus on achieving equity in a strong and deliberate way. The systems which are performing well in today’s date use a number of approaches to minimize the impact of social background on the achievements of the students. Some of the major policies taken by the high-performing systems are equitable funding, establishing common high-expectations for every student, and ensuring high-quality teachers in schools.

A majority of the high-performing systems encourage students to study hard by offering both intrinsic and external incentives. For instance, in Asian schools, it is believed that the effort is more important than ability in achieving success. Finnish schools encourage ideas to discover and self-directed virtual learning. In the Ontario classrooms, the focus is on individualization. They have student success officers who work individually with students who need help.

While some of the measures are already in practice in some parts of the world, total implementation of such policies all over the world is still due. If the complete execution of the policies can be achieved, we will definitely see the much-needed reform in education.

10 Reasons why your company should have the best payroll software 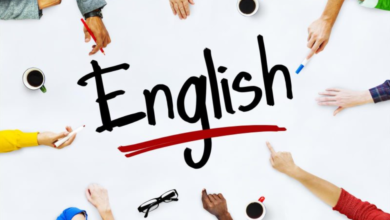 How Good English Language Training Can Set Your Career 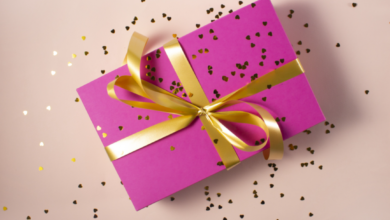 Impressive Things Anyone Would Love to Receive as a Gift 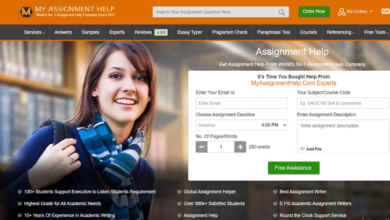 My Assignment Help Reviews: Pros and Cons, How to Choose

How to Start Saving Now with Coupon Codes and Deals

The Long Range Walkie Talkies are so powerful
1 day ago

The Long Range Walkie Talkies are so powerful

What Is Forex Crime And How Does It Take Place?
2 days ago

What Is Forex Crime And How Does It Take Place?

5 Best Real Estate Agencies in the Capital
2 days ago