This is one of the most important decisions that you will make for your family. However, there are many pitfalls to avoid if you want to be happy with your decision. As long as you remember what they are, buying an insurance policy for your family should not be a problem at all. Here are 12 tips on how to buy mediclaim policy for family:

1) The first step in buying mediclaim is figuring out exactly what type of policy one thinks suits their needs best. There are three main types of policies – standalone mediclaim policy, which covers only major illnesses and injuries; an extended health insurance plan, which works in combination with another health insurance plan (like group insurance); or a top-up policy, which is intended to cover things that the other two do not. Each type of policy has its own set of benefits, limitations, and exclusions.

2) In choosing a plan, get at least three quotes from different insurance companies before one makes their decision. They can ask for a quote by going to an insurer’s website or contacting their call center directly.

3) Check whether the plan will pay for treatment done overseas, in case one’s child develops a serious illness while they are traveling abroad. Coverage may vary from company to company – some may not cover it at all, while others may pay only when travel is coincidental with treatment. It is best to check this with the insurer before they buy.

4) make sure that the cost of premiums is within one’s budget. Some insurance companies offer discounts to new customers, which can help reduce the price. One may also be able to lower their premium by increasing their deductible (i.e., the amount they have to pay before insurance kicks in). However, make sure they are comfortable with this – if left unpaid, there could be a significant shortfall between what they owe and what is covered by insurance. Also, some plans for the family may require higher deductibles for certain benefits or services they cover (such as maternity).

5) Some insurers may charge different rates based on the age and pre-existing conditions of the family members. Try to avoid providers that do so if at all possible – consider taking out separate policies for each member of one’s family if necessary.

6) One may also consider purchasing a personal accident policy along with their mediclaim plan since they might complement each other. A personal accident insurance plan typically covers accidental death, permanent disability, and/or temporary total disability (in case the insured is off work for an extended period).

7) As one compares different plans, look into what’s covered for pre-existing illnesses – that way one won’t be surprised by any exceptions or limitations on coverage later on. Also, check whether there are any waiting periods before benefits will be paid out – some plans treat pre-existing illnesses as late-joining conditions and require that a person wait an amount of time after taking out the plan before being eligible for benefits. This varies from insurer to insurer, so make sure they know what they are dealing with.

8)  Check the plan’s claim process carefully before signing up – it is a common complaint among insurance customers for family insurance that the entire process has been made more complicated and time-consuming since they last bought a policy. Some companies have automated their claims processing systems to reduce turnaround times, while others still require customers to fill out forms by hand and submit copies of bills along with completed claim forms. This may be an inconvenience if they are not prepared, especially if the submission process involves sending documents via snail mail instead of uploading them online.

9) When comparing different quotes, make one looks at all possible factors involved in choosing between different quotes and plan types. It might seem like a good idea to lower their premium by accepting a higher deductible, for example, but in that case, it is worth checking whether their insurer’s claim process is inconvenient enough to outweigh the benefits of paying lower premiums.

10) If one is buying insurance for adults only, consider getting them online plans. These policies involve little or no paperwork and can be bought in only 10-15 minutes – all one needs to do is complete an online questionnaire with some basic personal information (such as age and occupation). These family plans are typically inexpensive because they don’t come with many add-on features such as maternity coverage or pre-existing condition coverage.

11) Shop around for ways to reduce one’s family’s premiums. They could pay by monthly installments at the same time they shop around for quotes – some insurers offer discounts if they take this option.

12) Finally, remember to manage one’s insurance for the family effectively and carefully. Ensure that the plan offered is adequate in terms of coverage and cost and that it does not impose too many restrictions or limitations on coverage for any particular medical procedure or treatment. Once they have paid their premiums, make it a point to actually use their cover rather than simply letting it lapse after a few months. This will give their insurer an incentive to offer competitive rates in the future.

These were some very important tips to keep in mind, but if one selects Care Health Insurance as their choice of the company they don’t have to worry about anything at all.

Seven Hygiene Tips to Maintain Cleanliness at Your Home

The Characteristics Of Kraft Paper 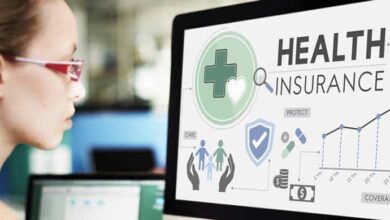 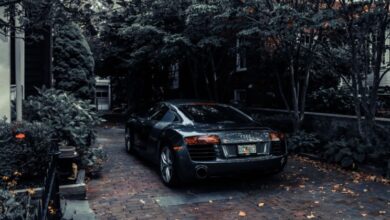 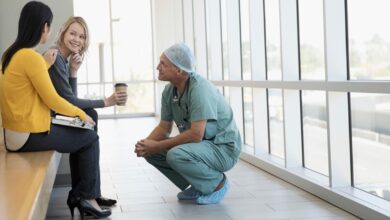 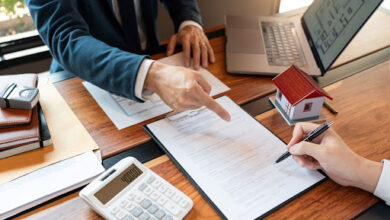