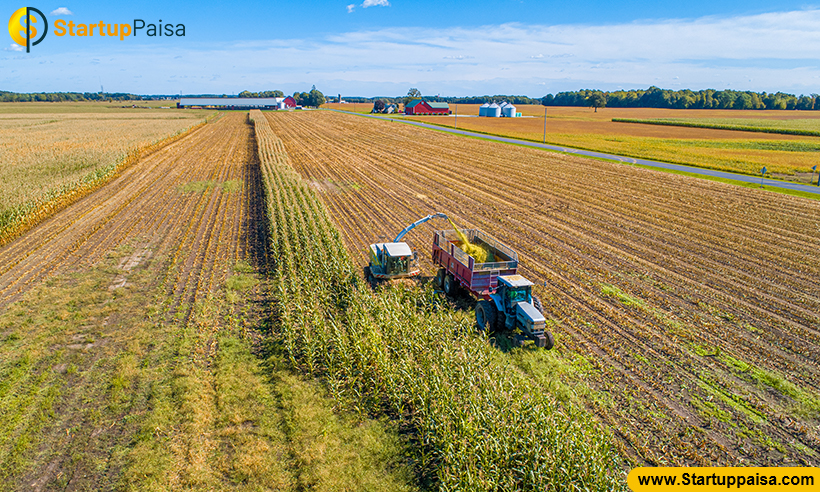 Some of the pull forces are-

When all the skilled youth Migrates from rural to urban areas it creates a demographic and economic imbalance in the rural region. Since Indian rural regions are agro-based, so there is the least possible in getting a skilled workforce for the business.

Since the occupation of the people in rural; areas are based on agriculture and local activities, most people do not earn enough to raise funds for some other business. Apart from this, the richer section of the society who works as the lender is reluctant in understanding the business idea and does not invest. And there are several investors who give hopes then does not fulfill at the time making the actual investment since least level paper works are involved. And also there is no availability of angel investors for entrepreneurs planning to start their business.,

In the case of production, any business needs certain necessary resources such as raw Material, Production Machinery, Documentation, Electricity, and much more. Since the basic amenities are not been fulfilled, so the basic resources for production are a way bigger achievement in rural environments.

Since people in the rural area do not even understand how VC firms help in startup funding, and they even do not know that investment is needed to uplift any business. Since the entrepreneur can not achieve all necessary funds and over that, he becomes unable to access to reach out to the basic resources the business idea gets flop and the entrepreneur faces a severe loss. To establish capital the initial thing you must have is a company. A company requires proper building, a skilled workforce, production, and distribution. And as mentioned above the entrepreneur has access to non of them.

The more number of children will be there, the income will generate as they will also enroll in agricultural activities. For them, products generated from the ma manufacturing industry and the service sector have no worth. Since the customer expectation is way more different from that of the entrepreneur is capable of producing. Then setting such business over that place will never generate any revenue. And rural people are not into spending a penny more on any goods or services. As a result, your production cost will exceed the revenue generated by meeting the expectation of the customers.

The availability of freshwater through taps is way beyond achievement in most of the villages in India, so how an entrepreneur can expect a good internet system, transportation system, and much more. There are many sites that offer fundraising facilities to entrepreneurs from trusted investors. But, since the rural areas lack the facility of the internet and telecommunication system, he could not raise his funds. The internal trade could not take place because of the poor transportation system. Which is the top drawback any business will face while setting up their industry.

7 Top Benefits of SEO Outsourcing That Outweigh The Costs

IV hydration Therapy - All about You need to Know

Featured Posts
Can You Pursue Compensation for Injuries in a Low-Impact Accident in Rio Rancho?
12 hours ago