Data collection app accumulate data in quantitative and qualitative means electronically. In the earlier days, this process was implemented through pen and paper. Data collection on paper was done by humans and recorded numerous inaccuracies. It not only costs immense paper wastage but makes the survey and analysis process tedious. In contemporary times, this software is agile and equipped to calibrate the next steps in the best possible manner. These applications came to light to remedy the fallacies committed by the paper medium.

This led to incorrect results, thus rendering the entire process useless. However, technology emerged as a big bang to overtake the simplicity of recording information via the paper medium. The paperless movement came in as a much-desired change to the obsolete systems that prevailed earlier.

The strategy worked with numerous teams to delegate filling surveys and returning to the office with copious documents. It required ample space and lost its efficacy eventually. The first-ever survey can be traced back to 1086 when King William wanted to examine the population of his livestock. It is safe to say that the world has come a long way since then. However, these excerpts will delve deeper into data collection apps, which are the paradox of primitive methods. Read more about Quantitative vs Qualitative Data: In-depth Analysis

WHY ARE PEOPLE INCLINED TO USING MOBILE APPLICATIONS FOR DATA COLLECTION?

As established above, the paper model to collect data eventually became redundant, forcing companies to find new alternatives. They also came up with software as a further alternative, but most people could not maneuver their way around it. They found the software to be a complex mechanism that needed rigorous training.

Besides, software costs a lot of money. Now they were in a pickle because a new and versatile solution had to be sought. This gave birth to mobile apps for data collection. They were easy to use and highly productive. In today’s world, most people have phones. Even teenagers have the luxury of accessing a cell phone. People are accustomed to them, and hence this technology does not intimidate them.

It also did not show favoritism towards iOS or Android and treated them alike. The captured data is also high-quality, with rich images, audio, and video. It also enables users to capture the live location and add one’s signature from the app itself, unlike paper forms that had to be wasted because these processes take ample time.

These applications are also suitable to operate without an internet connection, and they can hand over their submission when the link is retrieved. Lack of battery or data does not mean loss of effort and information. This information is stored in the drafts to be accessed later when the person has internet connectivity and a battery. The teams can also scan the barcode to gather more information. 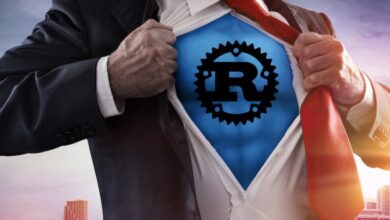 Why Rust Is the Language of Choice for Data Science 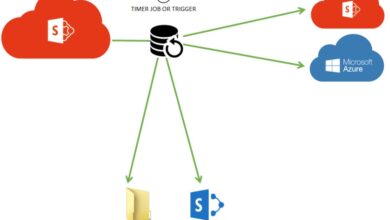 SharePoint Backup: What to Do and What Not To Do 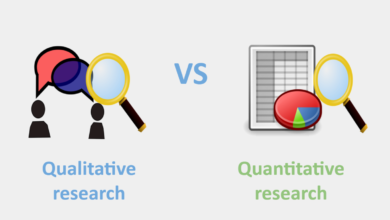